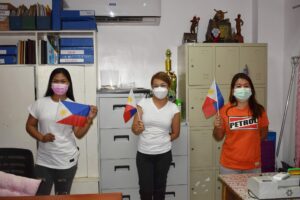 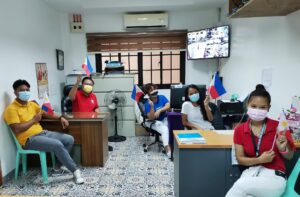 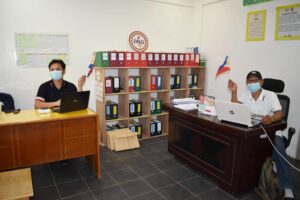 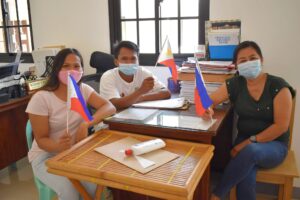 On March 6, 1965, Presidential Proclamation No. 374 was issued declaring May 28 as National Flag Day to commemorate the date the national emblem was first unfurled after the Philippine Revolutionary Army defeated the Spanish forces in the Battle at Alapan, Imus, Cavite in 1898. On May 23, 1994, Executive Order No. 79 was issued extending the period of celebrating National Flag Day from May 28 to June 12. All Filipinos are encouraged to display the Philippine flag in all offices, agencies and instruments of government, business establishments, schools, and private homes throughout this period.

This is to give respect and reverence to our symbol of national sovereignty and solidarity. The Philippine flag is the embodiment of all our country’s ideals, culture and tradition.