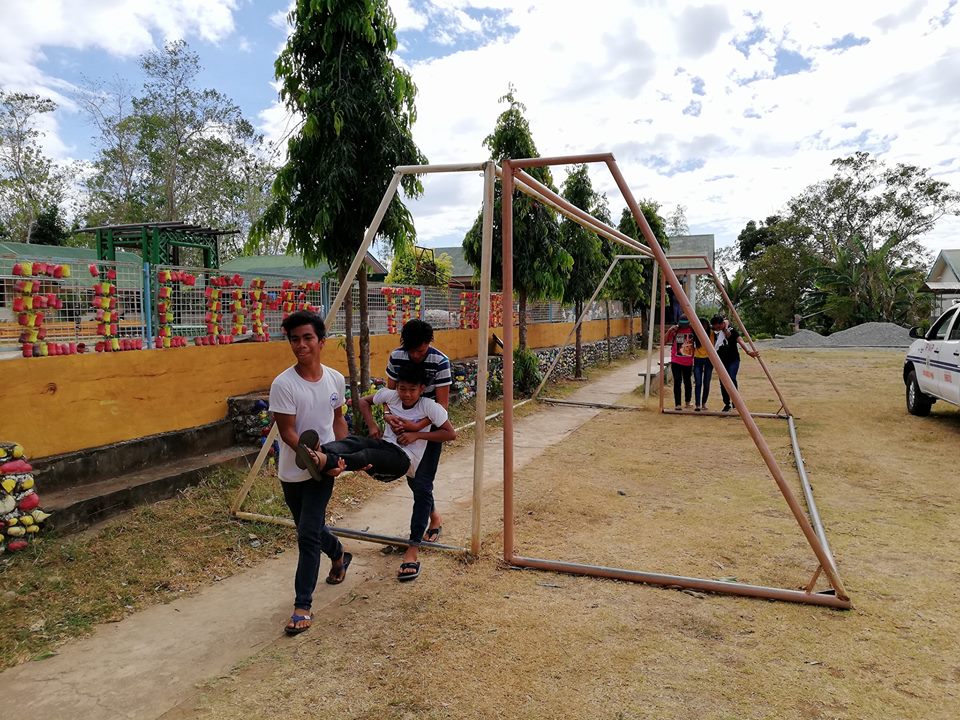 The 1st Quarter National Simultaneous Earthquake Drill 2018 was supposedly a simple “Duck, Cover, and Hold” Exercise but the students and teachers of Rosalio Eduarte National High School upped the activity by providing a simulated situation of a Magnitude 8 earthquake. Selected students served the role as actors playing victims of fallen structures inside classrooms of RENHS. It was up to the Rescue and DRRMO teams of RENHS to fulfill their own part in managing the said simulated event. 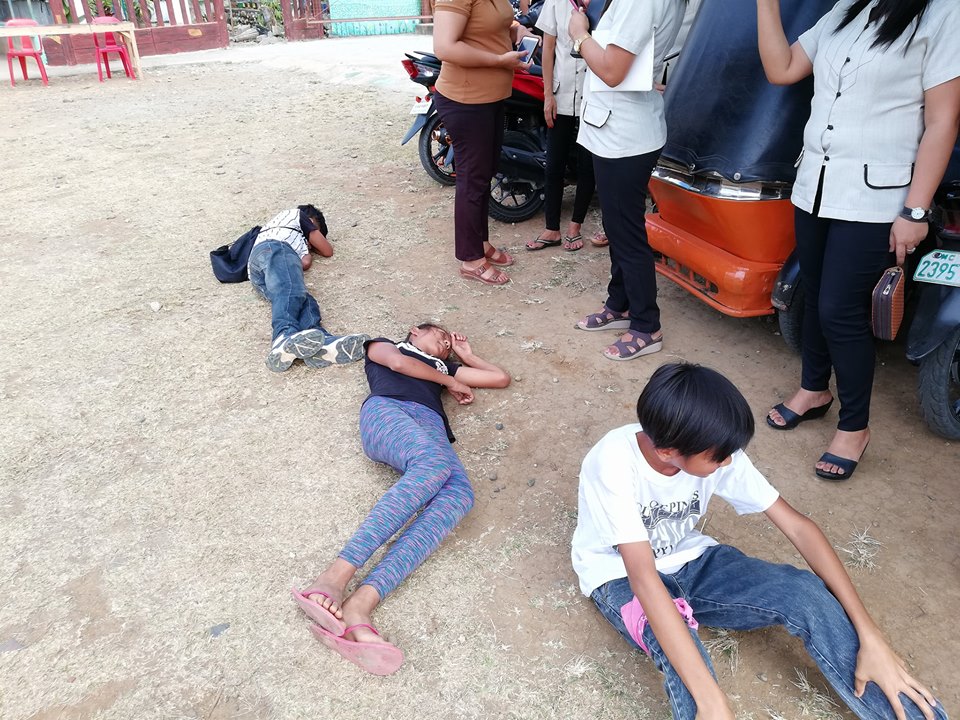 The First Responder Teams of the Municipality of Dolores were called via their hotlines, who immediately rushed into action upon arriving at the site. Triage Area, Treatment Area and Transportation Areas were then set up and operationalize and the Drill was concluded when all 16 victims were managed (recovered, tagged, treated, or transported). 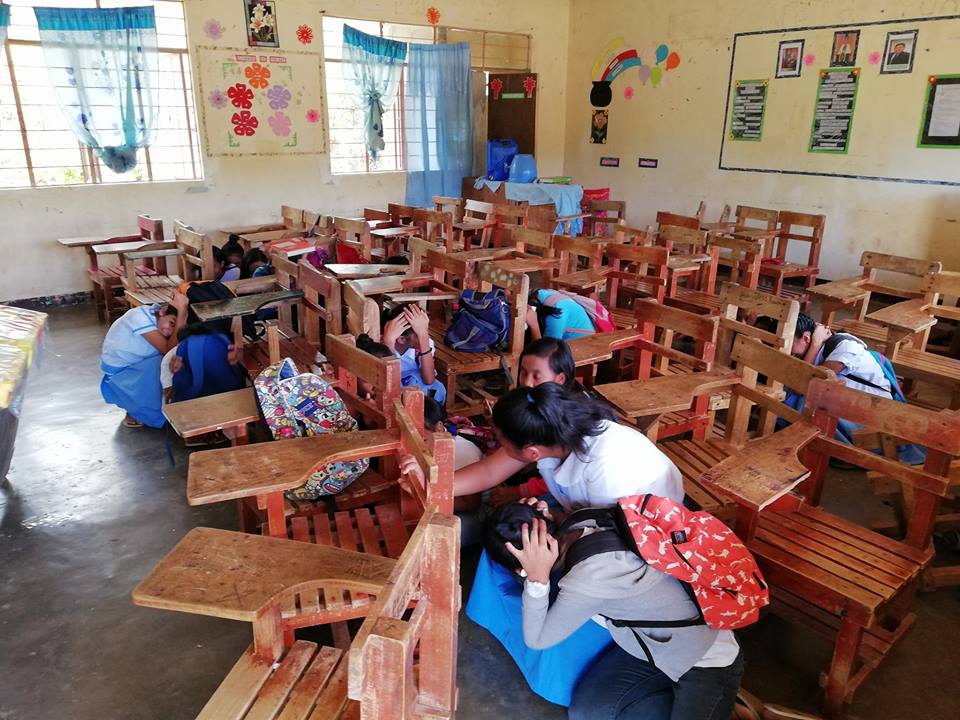 After the drill, personnel from the MDRRMC (Health, Fire and Police) who were assigned to observe the said drill gave their feedback on the performance of everyone citing both good practices as well as areas for improvement.

Mr. David P. Linggayo, the school principal, thanked the MDRRMC for their assistance to the drill, and requested for their continued support for all disaster-preparedness activities.